Well, 2017 will be a year of monumental structures like the Napoli-Afragola High Speed Train Station or the Zeitz MOCAA in Cape Town that are raising the bar for architects around the world and making a clear statement: modern architecture is the new normal.

For the last decade, the architecture industry has been flipping back and forth between period styles, with styles like Colonial and Craftsman coming back from the dead not too long ago.

In the residential market, we’re used to lines of old homes with “classic” styles, big Tudor windows and picket fences. The suburbs are lined with Colonial, Cape Cod, and Art Deco, only the odd one standing out from the bunch.

But with over populated cities and ever-growing metropolitan cores, there just isn’t enough room for the large structures of yesteryear.

So, in comes modernism. It’s not a new idea, or even remotely revolutionary in this time after a century of it’s conception, but it’s taking the markets by storm nonetheless.

Think the new condominium down the block from your suburban home in New Westminster. Or the high-rise with the red accents on the Don Valley Parkway in Toronto. That’s the modernist style.

But the interesting trend in Canada is, it doesn’t just stop at condos and apartments anymore. According to Globe and Mail’s Alex Bozikovic, even she noticed a giant difference when visiting the brand new subdivision north of Toronto, completely designed in the Modernist style. Something unheard of before even 2014. And that’s just the start.

The trend could be seen already in the turn of the decade, with the housing market in Vancouver being the first to experience the craze.

Nowadays, it isn’t unusual to see flat roofs and orange accents next door to a Tudor style house with a big front yard, it’s just part of the mosaic of the Canadian design. Once thought of as a cheap man’s home, with easy building and simplistic designs, modern residential architecture is now chique and timeless for many families across the country.

We even see the trend pouring into the rental market, with vacation homes in the Rockies with big glass windows and grey stoned chimneys. But what’s interesting is what this means for the housing market in general and the architecture industry as a whole.

With an Instagram society, architecture will continue to be heavily influenced not by the art world but by the public’s opinion. And in a social community we now live in, trends start and die fast, even in architecture.

For the residential architect, no longer can you follow the advice of textbooks and colleagues, but will instead have to ensure you are staying on trend as the new generation grows into the age of home ownership and demands something that speaks to their unique styles.

The characteristics of modern architecture are historically unique and trendy, a style that allows for artistic expression and simplicity. Modern architecture homes are designed to be different, to draw you in and be unique by requirement of the style and that’s what will make it survivable.

In the past, before the shift, Canadians strayed away from jumping into residential modern architecture in fear that it might make the property harder to sell when the trends die. More “classic” styles like Victorian were the norm because they were seen as being timeless. But what the soon-to-be home owners of 2017 are starting to realize is that modern is classic too.

The style itself is shifting to accommodate with the market and need for a style that creates value and doesn’t age. One thing that Houzz, a modern architecture firm, is doing is making sure to pair the modern design elements with classic well-edited furniture. Simplicity isn’t something that will date itself either – so designers are sticking to less is more and focus in on pieces of furniture that will highlight the space but still bring that fun, modern take.

These kinds of revelations in interior design mean great things for modernist architects and their longevity. If designers know how to take a modern looking home and make it look re-sellable, then there isn’t a chance the style will go out of trend anytime soon.

The other big trend today is the modern modular home. The industry itself is taking off, taking the cookie-cutter idea of the modular homes of the 1950s and giving them a modern take. The biggest advantage is using modern design as a replacement for the cheap aspects of other modular homes.

Generally, they are homes that are trying to get the most space, light, and efficiency from a small square footage, making them hard to look at. But with a modernist spin – whose characteristics match all of those needed for a modular home – the modular home market is a whole new ball game.

Beyond that, modernist architecture is taking a lot of notes from the “Climate Change Generation”, where design and architecture use exclusively environmentally friendly materials and practices.

Some of the biggest and most famous “Green Architects” of our time have been modernists, using eco-friendly materials and high-tech energy sources as a part of their design elements. It’s a plus that solar panels and recycled materials also go great in a modernist design.

Overall, with trends going our way, modernist architecture continues to adapt and grow with the market’s (and the planet’s) needs. While “classic” styles of the past might seem good at first, nothing beats a house with a little bit of character.

So, what does the future look like? Well it’s not exactly easy to predict the future of the housing market but it’s safe to say that we’re heading in the right direction. If modern architecture continues at it’s current trajectory, it wouldn’t be surprising if you see more houses on the block with slanted roofs than picket fences.

Luda Artemieva is an imaginative artist and experienced architectural and interior designer. Having travelled around the world, she now resides in Vancouver, BC. Luda gathers inspiration through her affection to nature, art, culture and architecture. The miraculous ideas that she creates start from client's dreams and aim to help people in changing the quality of their lives. As a competent residential and commercial designer, Luda achieves this goal by involving numerous practical, analytical, artistic skills, a strong understanding of architectural fundamentals, and a multitude of different styles and techniques. Since 2003, Luda and her wonderful team of colleagues have created numerous projects that aimed to meet aesthetical and practical clients’ needs. These projects range from small city apartment renovations to newly built houses, offices and fashionable bars and restaurants.
PrevNext 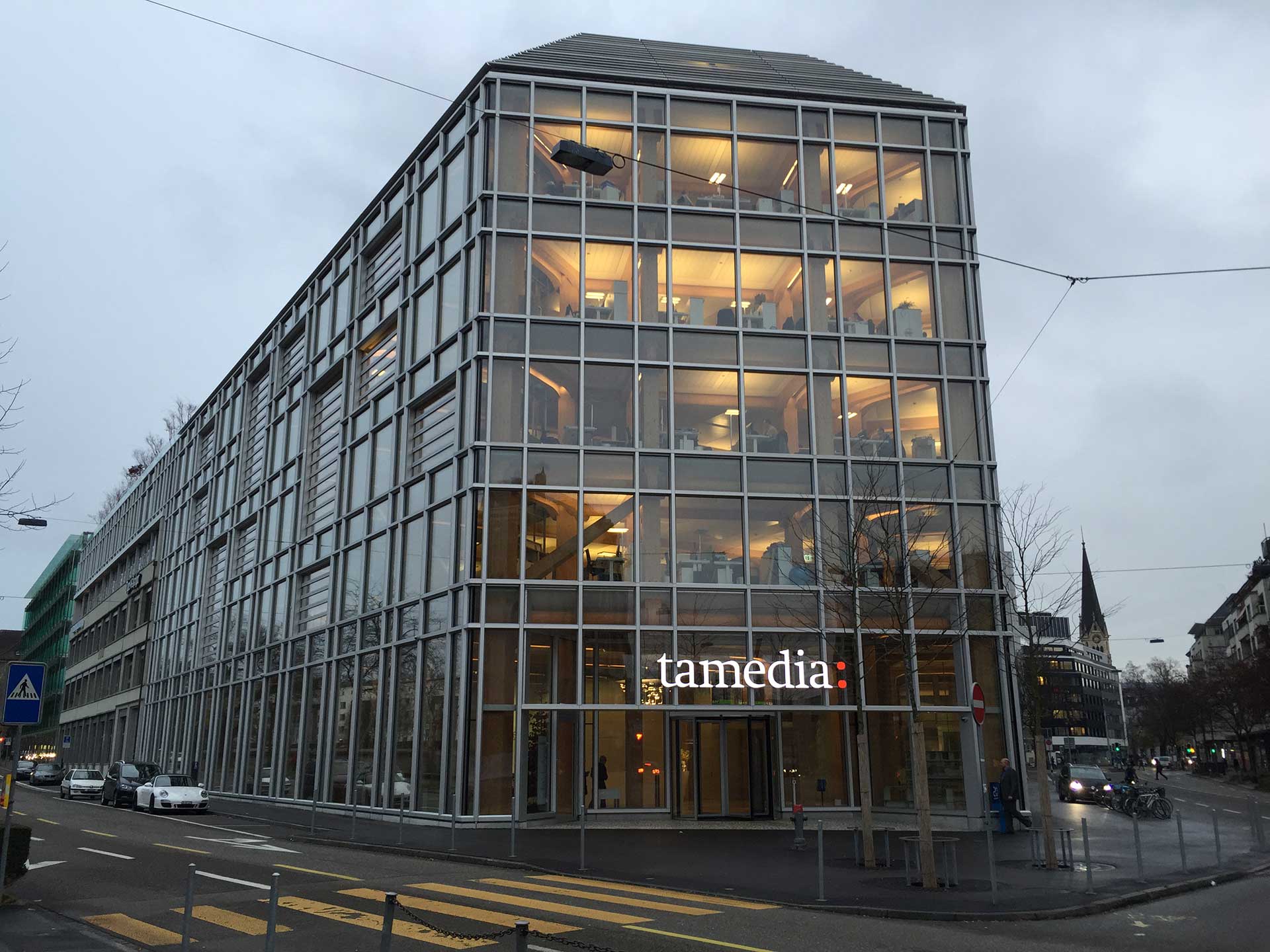 How Wood Architecture Is Changing The Future 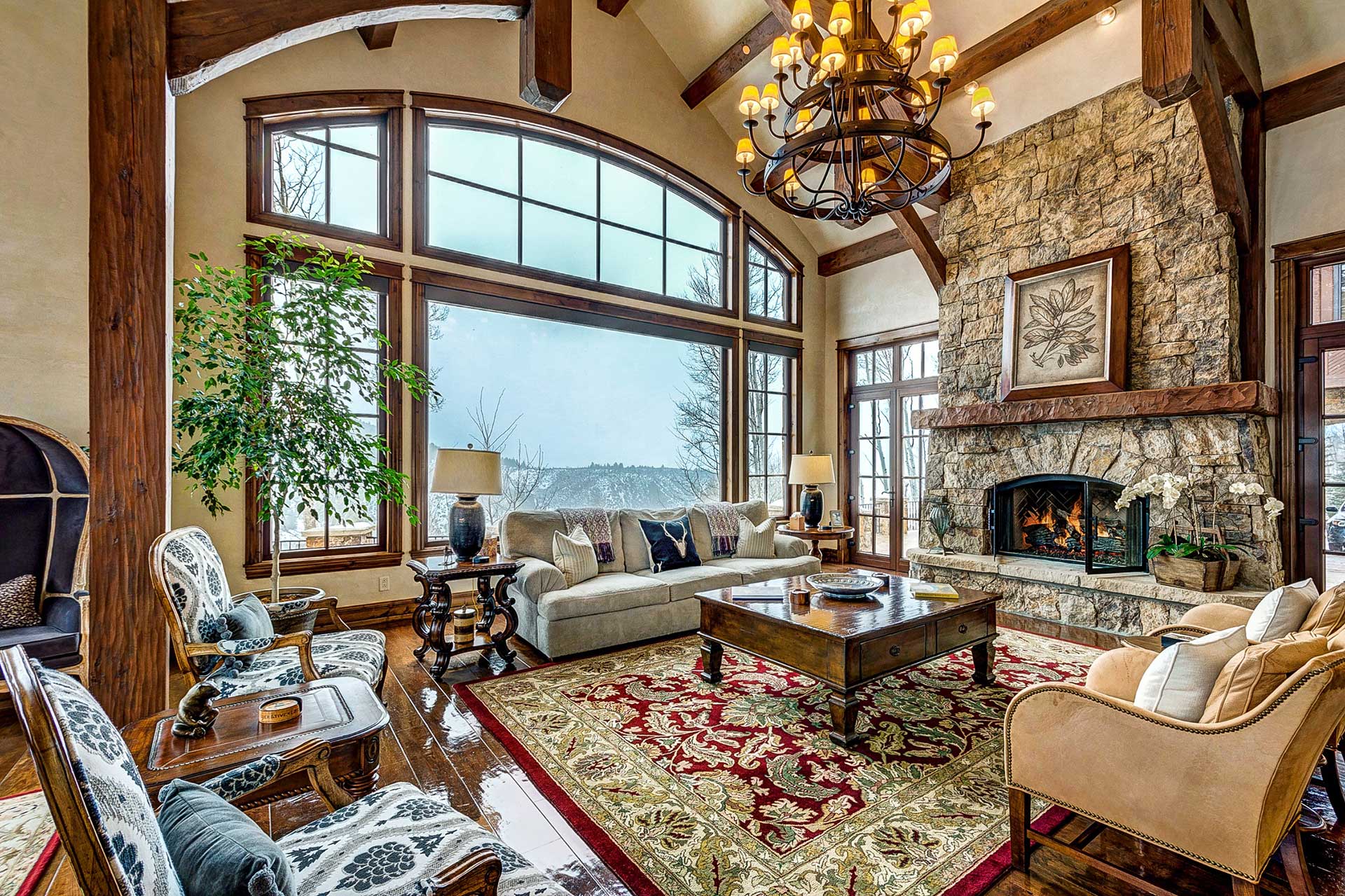 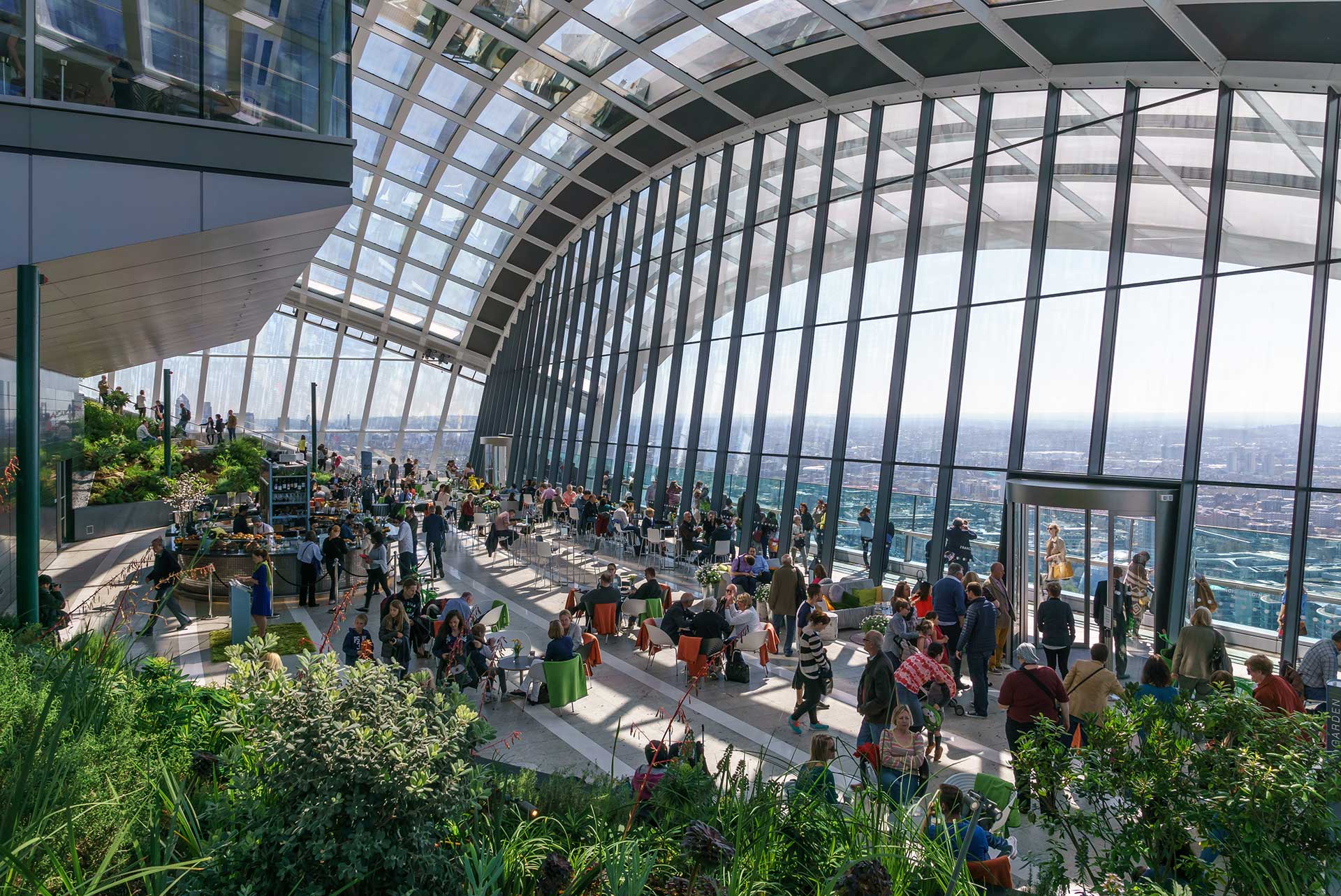 Sustainable Architecture And How It Is Shaping The World 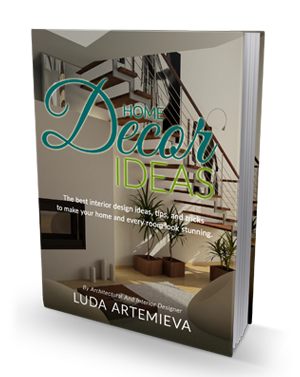