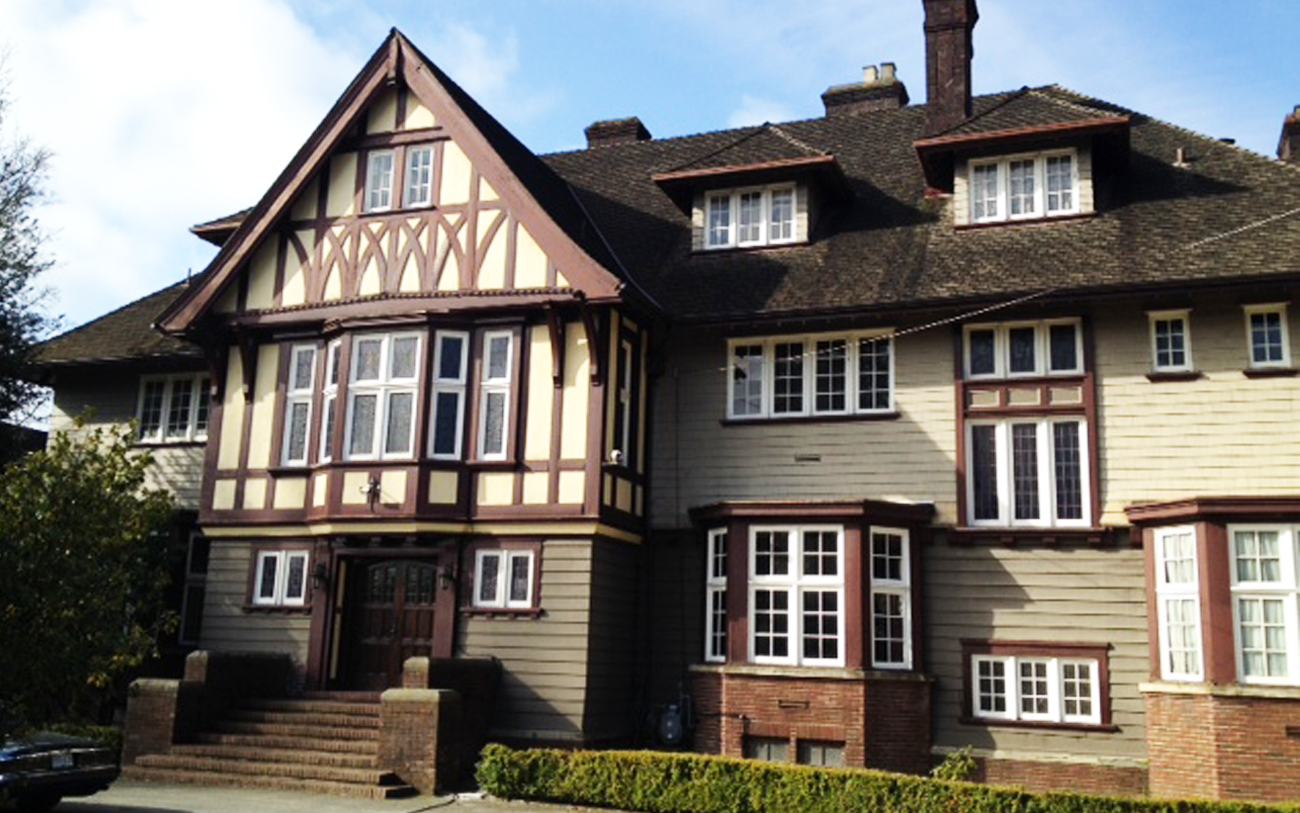 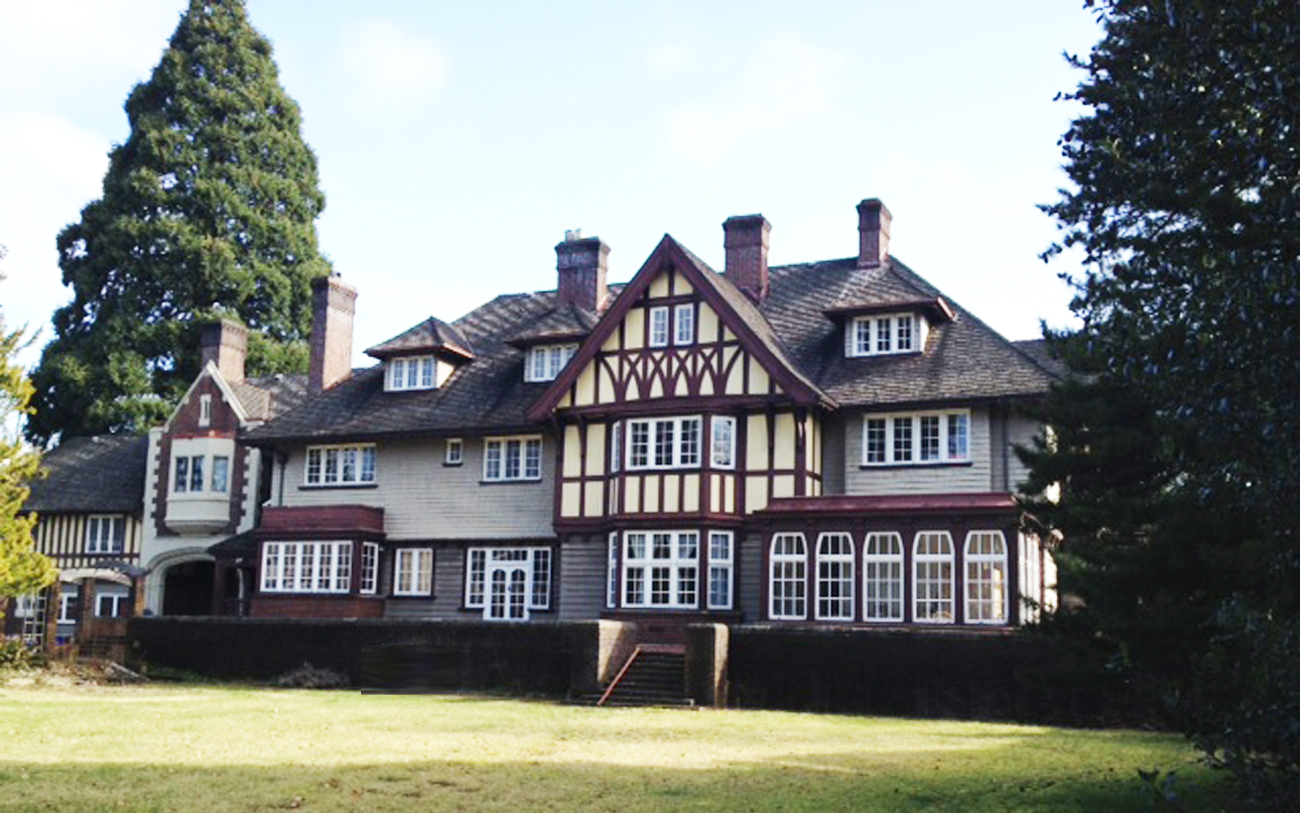 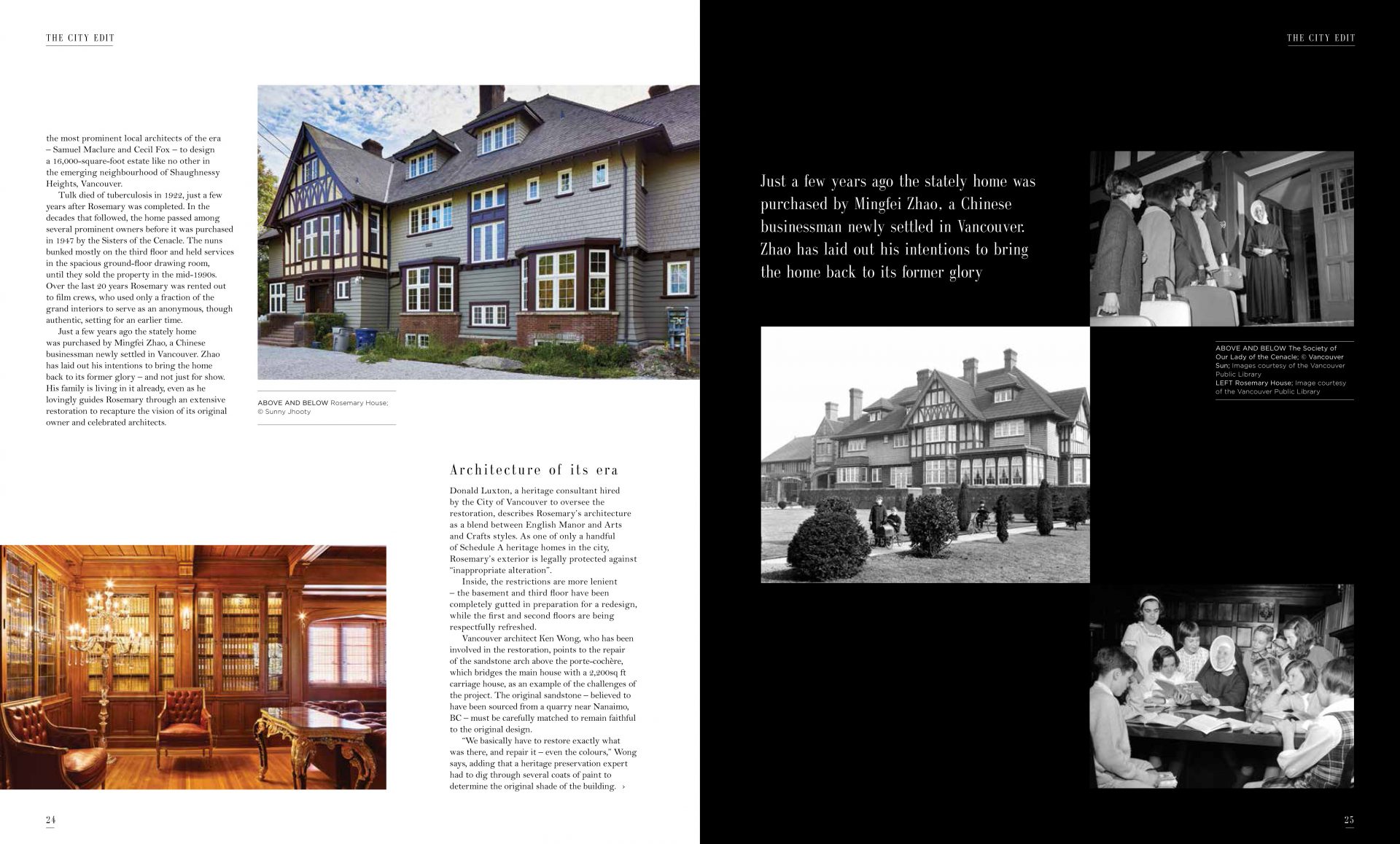 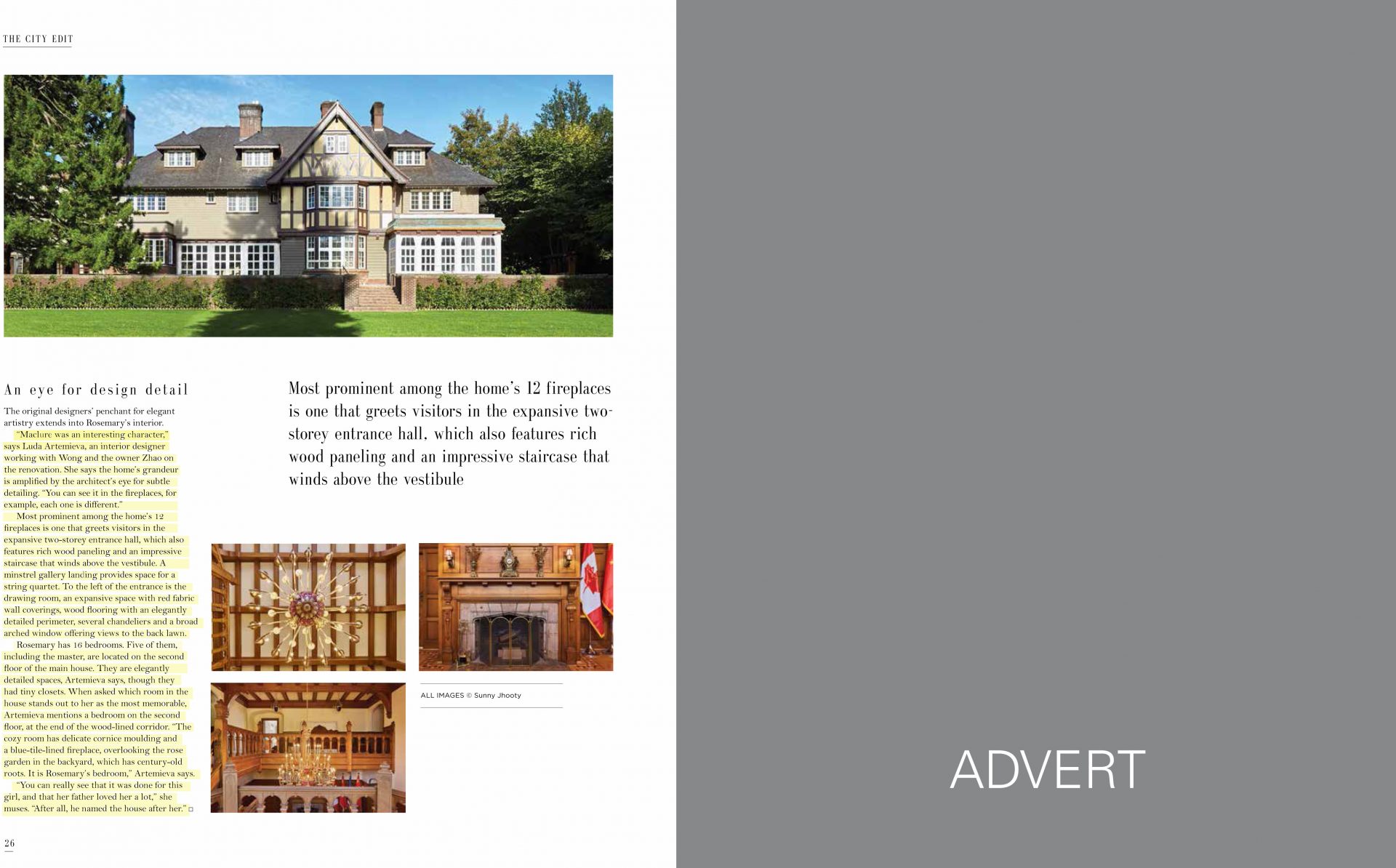 The “Rosemary” is one of the most important landmarks in Vancouver. Originally designed for a whisky baron and his family by famous local architect Samuel Maclure, the building was completed in 1915 and proudly named after the owner’s daughter Rosemary.

The sixteen thousand square foot manor has been restored and renovated throughout. It is getting a new lease on life thanks to its new owner, heritage, culture and history lover and enthusiast, Mr Mingfei Zhao.

We have been proud to be a part of a multinational team working on restoring this gem. Along with Ken Wong of KGW Architecture, Donald Luxton of Donald Luxton and Associates and Jamie Lewis of Fairtrade works, LVA Concepts is helping bring the Rosemary back to its glory.